Crete is located in the heart of the Mediterranean and historically it is one of the most important places, both for its special beauty, combining special contrasts that coexist harmoniously, as well as for its particular geographical position. So today Crete is not only a pole of attraction for tourists but also for investments.The time is now… The Greek economy for the first time since 2008 shows a stabilization trend and the first key signs of recovery. Also, according to the Global Property Guide , Greece is ready to take up a rally in real estate prices that for almost ten years was down. The rate of drop in prices in 2016 was almost nullified and with Greece’s exit to the markets, the rise in real estate prices is expected.Nevertheless, real estate prices in Greece remain lower than those of foreign resorts. The overall decline in prices due to the country’s economic situation has reached almost 40% in Greece. These prices, especially in tourist areas, are estimated to return to previous levels, in the coming years.The double discovery Greek islands are increasingly becoming a hot destination, not only because of the geopolitical upheavals in the surrounding areas but also because of the interest of investors that has attracted them in recent years. The pickiest one of the largest travel blogs ranked “the Greek islands” number one holiday destination in 2016 while the signs for tourism growth began as early as 2014 and since then they are expanding exponentially.At the same time, examples of investment are becoming increasingly visible and target the international jet set very specifically. Greece, due to its style and texture, besides very specific places, does not appeal to mass tourism. Thus, only in Athens in 2016 6 hotels 5 * were opened and one is more beautiful than the other. Bottom lineWhether your are considering a property in Greek for permanent residence or  as an investment, this is the right time, as the country starts again and stabilizes while prices are rising.A new generation of entrepreneurs and businesses much more personal, small and attentive is born. The overall trend eliminates the concept of mass luxury and seeks tailor made stories. So, with Minoan Homes experience and lessons from our 13-year journey, we are ready to build not just a home as you dream it, but also a bigger investment knowing how we can give the best infrastructure to make it happen. 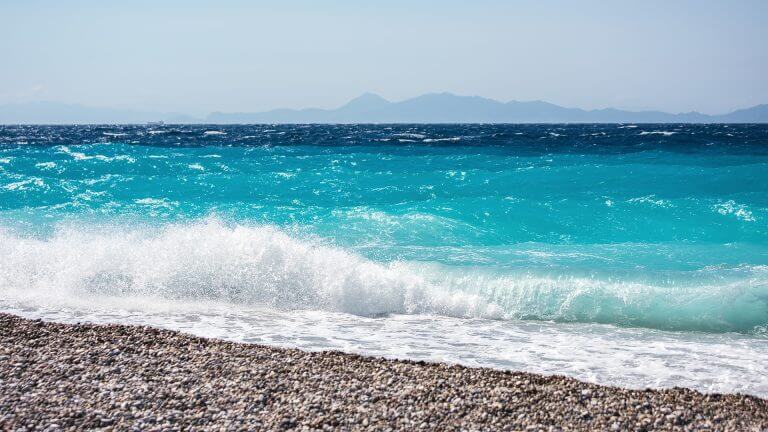 Apart from the beaches and the beautiful landscapes, the delicious […]

Who says Crete is just a summer holiday destination? Chania […]