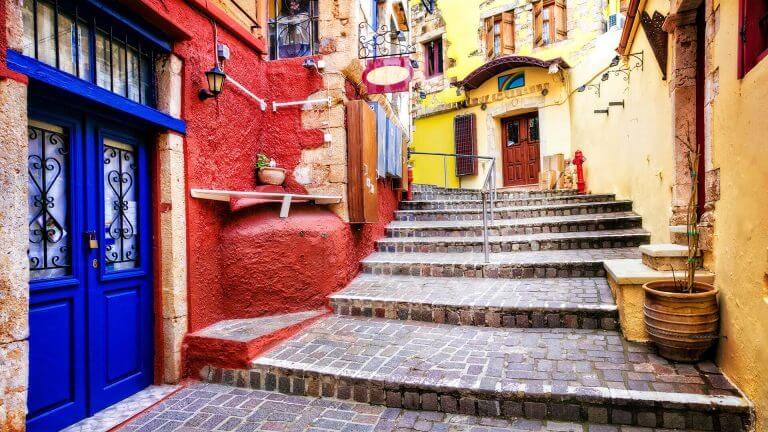 Chania and the west part of Crete is an oasis […]

Our company participated once more in one of the biggest […]