THE MONASTERY OF PANAGIA ODIGITRIA

The Monastery of Panagia Odigitria (or Lady of the Angels Monastery of Gonia) is a Greek Orthodox monastery, located about 2,5km north of Kolymbari, at the base of the peninsula of Spatha.It is one of the oldest and most historic monasteries in Crete. The monastery was founded in the 9th century and was originally dedicated to St. George.  Due to pirate raids, the monks moved to the current possition and built the Monastery of Panagia in the 13th century. Between 1618 and 1634 it was rebuilt. Today, the monastery is dedicated to the Assumption of Virgin Mary that is celebrated on the 15th August.The monastery has always been a shelter for the rebels of Crete and has suffered many catastrophes. It has witnessed several bombardments by the Turks and the Germans throughout history, with the latest being in 1867 during the Cretan Revolt against the Ottoman Empire.When it comes to the architecture of the monastery, the Venetian influences are present to its architectural style and adornment.  The monastery hosts a significant collection of Byzantine artifacts from the 15th and the 17th century such as precious relics, icons and religious treasures, displayed in its museum. 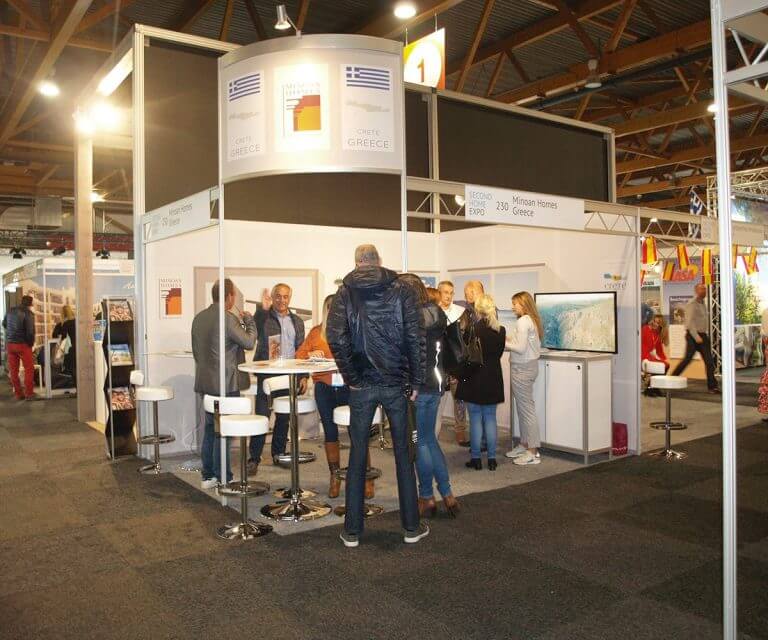 THE EXHIBITION Second Home Belgium, one of the most significant […]

Chania and the west part of Crete is an oasis […]